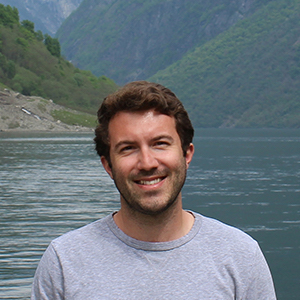 We have some exciting news to share! Form + Function’s president and CEO, Justin Bosco, is featured in a new documentary series by the Economist. The series, called “Now & Next,” aims to “reveal the pressures, plans and tipping points for global change,” according to the magazine. 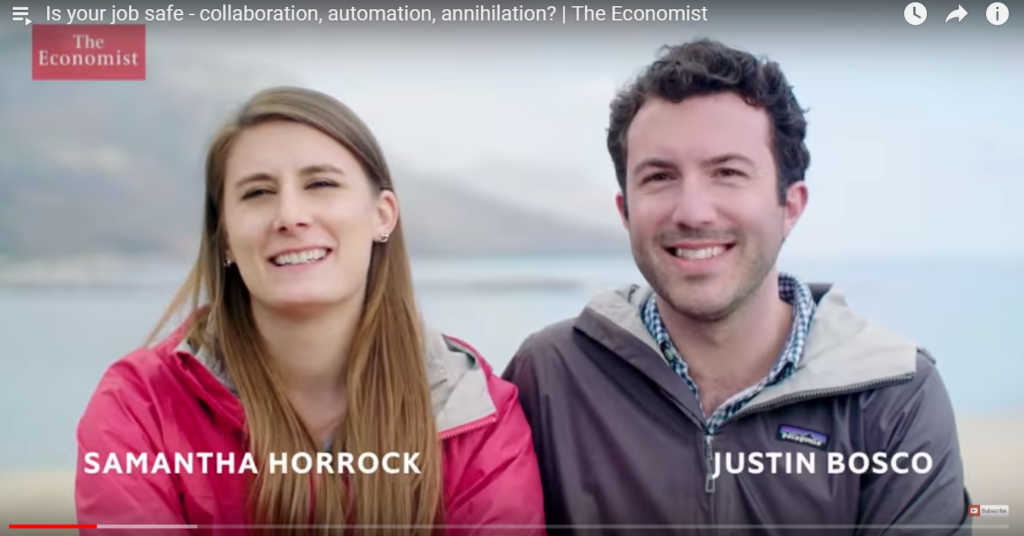 Samantha and Justin work from all over the world as digital nomads.

This is the fifth episode of the series, which explores the changing global work experience as it adapts to advances in digital technology and automation. Justin was interviewed about his unusual work model, which allows him and partner Samantha to work and live around the world as digital nomads. The pair have taken their all-online work with them to more than 20 countries over the past two years, and they’re among millions of workers who do so, thanks to the digital global economy.

“It sounds extravagant, but we don’t need much to be able to work and be productive. If you’re smart about it, I think that travel can be a long-term sustainable lifestyle, and it’s not that crazy,” Justin told the Economist.

Justin’s part of the documentary starts around 1:10, but the whole video is worth a watch, with some thoughtful reporting about changing workplaces and workers. You’ll also meet people who live and work communally together, people who are part of the new global gig economy of freelancers, and people who work side-by-side with AIs and robots as their industries automate.

Keeping up in an online world

We love how the report distills the impact of digital tech on the business and industry world into clear trends affecting work, and not just because we’re in it! We’re always talking with clients about how digital tech and the global reach of the web affect their businesses. As business in every industry moves online and finds efficiencies and useful advances, it’s more important than ever to present yours to the world in a way that makes an impact. And that’s something our marketing team is great at helping you do.

Take a look at the full video below, and let us know what you think!

Justin is the President & Creative Director at Form+Function, where he helps clients look great and stand out on the web. When he's out of the office, he enjoys travel and hiking.